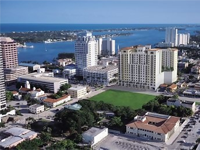 Serving these locations throughout Florida: 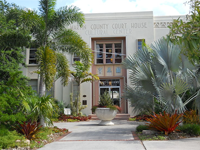 Martin County is a county located in the Treasure Coast region of Florida. As of 2000, the population was 126,731. The U.S. Census Bureau 2008 estimate for the county is 138,660. Its county seat is Stuart, Florida. Martin County was created in 1925 with the northern portion coming from St. Lucie County and southern portion coming from Palm Beach County.

What Our Clients Say

"My husband Bob didn’t want any outside help at all. It was taking a toll on me as well.  Ellen, our caregiver has been great. She is kind and very attentive to Bob’s needs. I feel like I have my life back. I just needed to thank all of you at All Steps Home Care"-Marie A.

“Whenever we had an issue because of a caregiver, it was fixed absolutely in a kind, quick and intelligent manner. You company is wonderful and I will highly recommend All Steps Home Care” – Harold W.